Is it possible to convert a bitmap to alpha transparency using an effect or some combination of opacity settings?

Something very useful that Fireworks allowed was a quick “Convert to Alpha” setting, and then adding a color fill. This allowed you to quickly remove a background, and then set the primary color of the image using a fill.

So much of web work involves alternating in/out with transparencies on bitmaps and lossless presentation of vectors (text, css, svg…), so allowing a quick conversion to Alpha on bitmaps saves a ton of time when trying to chop a couple of bitmaps together.

While I get Gravit’s usefulness as a vector illustration tool, one of the big reasons I use design apps is for mockups, and mockups aren’t all illustration/vector based. They involved chopping up bitmaps, screenshots, Google images, photos, etc. Allowing users to easily do all this I think is why we don’t understand the hard line between illustration and photo editing. Mockups ARE design, to me and to a lot of people. So Gravit Designer having a toolset to help us mock things up would be powerful. 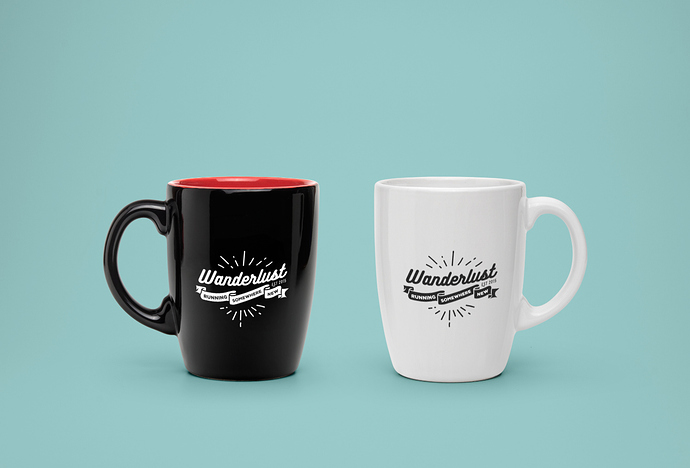 How to Create a Mockup - Gravit Designer

Mockups are a great way to showcase your work in a more professional manner, and in this tutorial you will learn possible ways to create them with Gravit Designer, without any need for a distortion tool. Create a new file As you are setting up a... 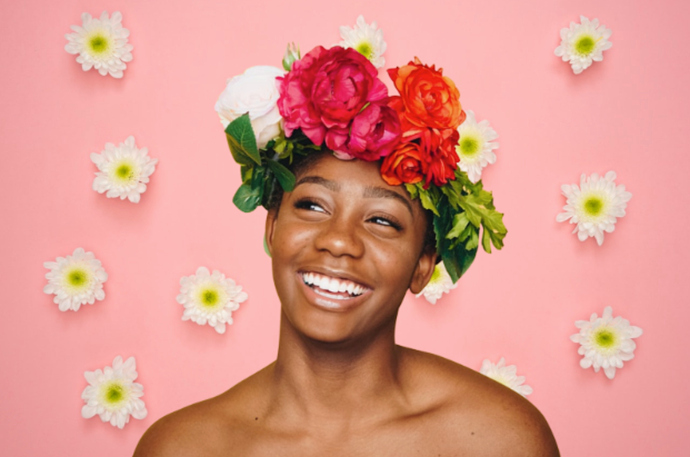 How to cut out the background of a photo - Gravit Designer

While creating collages, social media posts, product designs and pretty much in any kind of digital creation, we often need to remove the background of an image or remove just a part of it.  If you’re working with Gravit Designer, you don’t need...

Thanks @Scofano. I get this. But what I’m proposing is a shortcut to this: 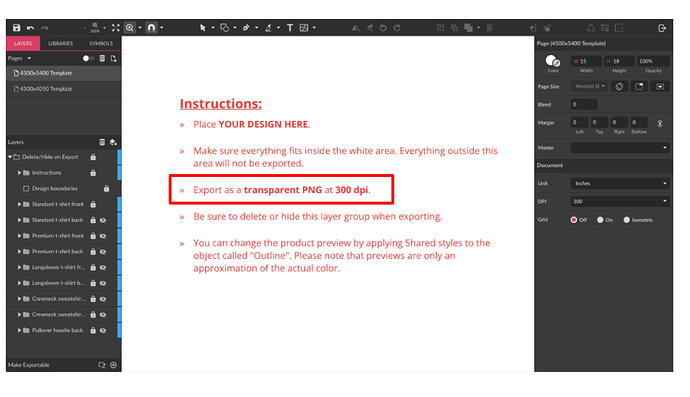 Being able to place a non-transparent bitmap and then “Convert to Alpha” similar to how you can right-click and select “Convert to Path” is a huge time-saver (yes, Fireworks has this). If you are able to Convert to Alpha, then it effectively removes the white background and you can use Fill to set a hex fill for the alpha-transparent bitmap, which means that a hex Hue is unnecessary (which is one of my other requests).

This topic was automatically closed after 180 days. New replies are no longer allowed.