I need to resize a .eps background image to fit into my project. When I import or open, the image does not scale. It just blurs the image to make it bigger. (I am using Gravit Pro.)
Please help! Thanks!

When you import the EPS file do you see it as vector paths or is there an image file inside it?

I believe it is an image file. I can’t attached it because it is larger than the allowable size. However, I purchased the photo here: 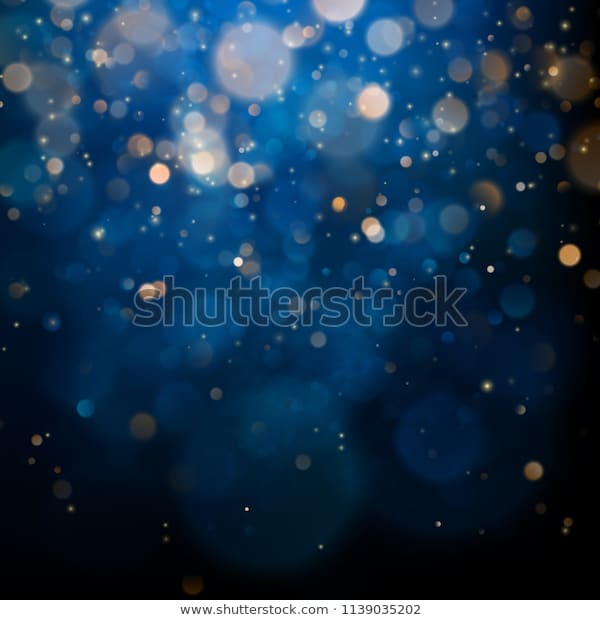 Find Blurred Bokeh Light On Dark Blue stock images in HD and millions of other royalty-free stock photos, illustrations and vectors in the Shutterstock collection. Thousands of new, high-quality pictures added every day.

I attached a screenshot of what the image looks like when I open the file without doing anything. 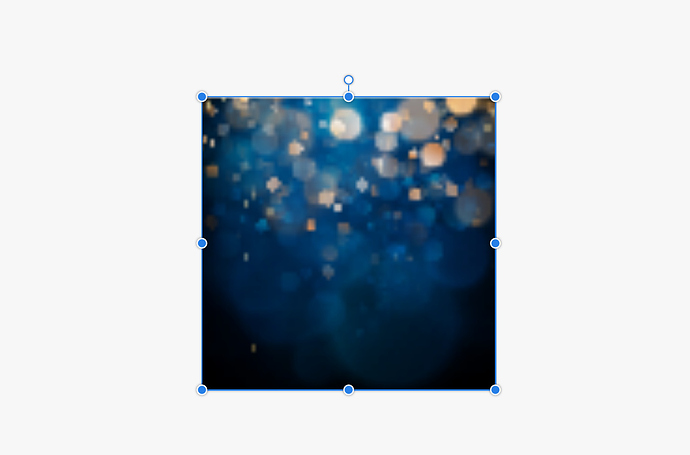 Here is an example of a file I downloaded. This file does contain vectors. But at the end of the layers panel you can see a highlighted layer that is a bitmap image 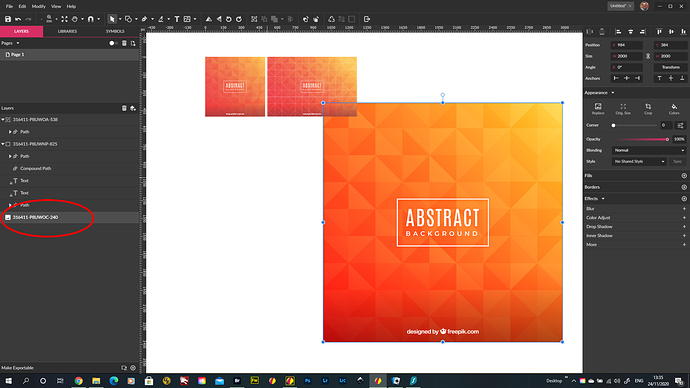 If you see this icon in your layers panel then its a bitmap image file, not a vector

That is helpful. I don’t see that icon (see attached) in the layers panel, so it makes me think I’m doing something wrong. Not sure what that could be though, since I simply opened the file. 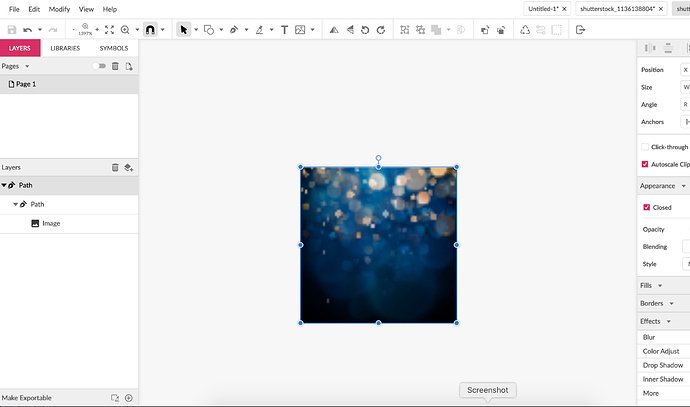 I’d like to add that it is possible that it is just an image inside, but in most cases, the file is really a vector object but as it uses features not supported by Gravit Designer (or any other vector-based software depending on the feature used on the file), the result is “rendered” so it opens as a bitmap.

It happens a lot when you use those online converters, such as convertio.co or https://cloudconvert.com/

That is an image bitmap icon showing in your layers panel. Like Daniel says it maybe it has something that is not supported by GD or even anything other than Illustrator

@DScofano I agree with your point and that’s important to consider. But there are a lot of sites that say its a vector file and when you download it all you get inside the zip file is a bloody bitmap, It’s very annoying and a pet hate of mine as it just wastes your time getting the file

Oh I see the icon now. Thanks @DScofano and @techiekev for the assistance. Seems to be a probem with the download as you say. They definitely say it’s a vector and clearly it’s not.

It may be a vector, with a company as big as Shutterstock I would be surprised if it’s not correct. But it may have features GD does not support. If you have access to Illustrator you could try opening it in there to see